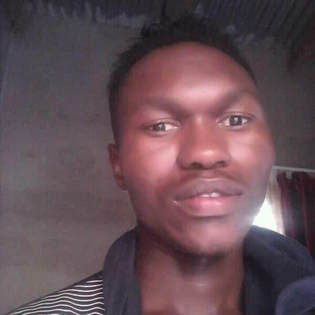 Siboniso came to El Shaddai when he was seven. One day he would love to own his own restaurant. In his spare time Siboniso likes to also play football and draw as well as baking and cooking.

Speaking about his past supporters Sibsoniso says: ‘I really appreciate my supporters and thank God that they wanted to support El Shaddai and thus support my upbringing’. Being at El Shaddai has really helped him to develop a passion for his future and also has made him into the person he is today.


Siboniso studied culinary arts in Cape Town and is now working as a chef.